Mehsana, which is also spelled as Mahesana is one of the biggest cities of Gujarat. It is district headquarters of Mehsana, in which 9 talukas and around 600 villages are situated. Mehsana is placed on the northern direction on Gujarat geographical map and renowned for oil and gas industries laid down in the city.

It is also well known for breeding buffalos which are famous as Mehsani breed in entire Gujarat. The entire district of Mehsana has some of the most historical attractions and flourishing industries of north Gujarat. Apart from its industrial development it offers lots of interesting activities to the tourists visiting this region. Mehsana has its own distinct culture reflected in its art and traditions.

Mehsana was found long back during Chawda Dynasty by the renowned King Mehsaji Chavda. City got its name from his first initial and became famous as Mehsana. Mehsaji Chavada established this town during 1358 AD by construction of temple of Goddess Toran and Toran Gate in this town. Later Gaekwads had undertaken the rule of Vadodara and preferred Patan as capital town for that. But later this capital was moved to Mehsana in 1902. 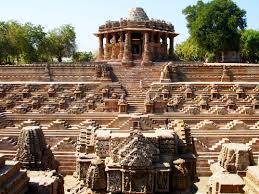 Several excavation sites of Indus valley are also found in the region of Mehsana; hence it is believed that habitation was existent during pre historic period. After Independence, Mehsana remained the distinguished part of India and used to come under Bombay state. Afterwards, in 1960, when Gujarat got separated from Bombay province, it was shifted under Gujarat. Mehsana remained in Gujarat since that time and it has given uninterrupted progress in developing the state. Read More................

Mehsana is located in the northern part of Gujarat, surrounded by Gandhi Nagar, Ahmedabad, Palanpur, Modasa, and Radhanpur. Mehsana is situated at the altitude of 265 feet, mostly occupied by urban area and rural area. The area of Mehsana comprises of 4500 sq km. It is exactly located at 72.07 Degree to 72.26 Degree East Longitude, and 23.15 Degree to 23.53 Degree North Latitude. 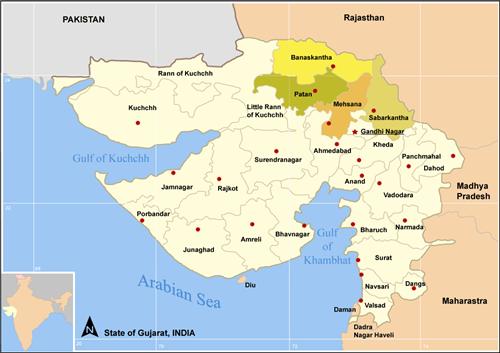 Mehsana is well versed with numbers of attractions which are quite attentive for tourists coming in the city. It is an ancient city, which is well known for Jain pilgrimage. There are many sites showing the occupancy of Jain attractions which draws numbers of devotees from all around. Other than that, it is blessed with historical monuments and religious temples. Industrial tourism is also quite famous in this part. Industries like Dudhsagar Dairy plant and ONGC are the main attractions for people who are curious about these large industries. Mehsana tourism consists of historical monuments, religious shrines, museums, excavation sites, natural places and other such attractions. 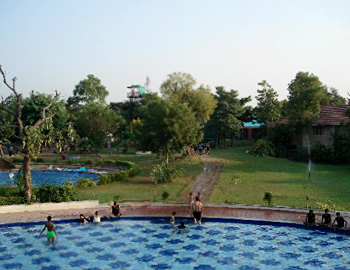 The prominent places to visit in Mehsana are:

Economy and Industry in Mehsana 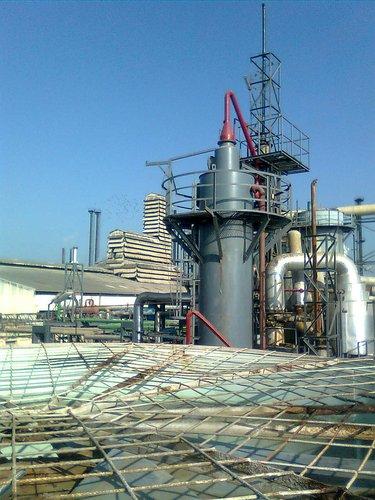 Mehsana is also contributing in the growth story of Gujarat as well as India. It is well versed with industries like agricultural, dairy, and engineering units. It is renowned for natural gas and oil industries with presence of ONGC having made much remarkable growth in its economy.

Dairy is another main source of income in Mehsana. Dudhsagar dairy, the largest in Asia, is established in the region of Mehsana and providing monetary strength to 1150 villages all over the state.

Tourism is also quite positively contributing to the economy of the city. GIDC area has been developed within the city to provide proper infrastructure space to blooming industries in Mehsana.


Some of the major small scale industries are:

Art and Handicraft in Mehsana

Mehsana is one of the traditional cities of India which displays many forms of art and handicrafts. It is cultural city of India where people residing in rural areas are engaged in handicraft manufacturing. It is renowned for leather mojadis and sandals along with copper and brass ware items. Traditional white stone jewelry is very popular in Mehsana as well as other parts of India. Sarees, toran, bed spreads, wall pieces, furnishing material are also part of handicrafts of Mehsana.

Leading art and crafts in Mehsana

Mehsana has well established entertainment places which providing leisure to the residents of city. There are multiplexes and cinema halls located in the arena of city for complete source of entertainment. Amusement park and water parks are also good way to get entertained in the city. Besides, commercial shopping complexes and malls are also best way to unwind yourself.

Leading Cinema halls in Mehsana are

People and Culture in Mehsana

Mehsana is cultural city occupied by many cultural populaces. Hindus are the main contributor in formation of society while Muslim, Sikh, Christians, and Jainism are found in the minorities in city. People living in the city are mainly Gujarati speaking population along with good knowledge of Hindi Language. Mostly people in Mehsana are engaged in agriculture, agriculture based industries, and handicrafts.

Culture of Mehsana flourished during the Solanki dynasty in eleventh century. After that it has witnessed many rules and migration of people during the course of time. Ghagra chunni is the traditional wear of women while Dhoti kurta of men. Fairs and festivals are well occupied in the culture of this land. People like to celebrate them with grandeur of vivid colored costumes and vibrant accessories. Heavy earrings, bangles, chains, and rings are the most traditional jewelry for women in Mehsana.

Mehsana is counted among the main cities of Gujarat. It is well connected by rail and road transportation. Passengers looking to move in the city can hire auto rickshaw or travel through city bus connecting all localities of Mehsana. Private taxis are also available in the town to move in and out of the city. Mehsana is established with large private and government bus network which connects almost every city of Gujarat. 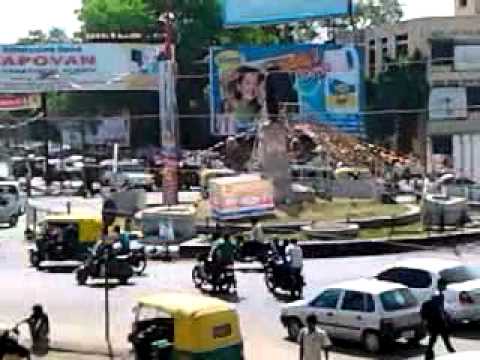 Railway is another frequently used transportation in Mehsana. It possesses station in city place which is situated on the busy track of Ahmedabad - Palanpur route. There is another track coming from Taranga and it passes through Mehsana making juncture at Virampur. This development has incepted good connectivity through trains in the city of Mehsana. Its nearest airport is at Ahmedabad, Sardar Vallabh Bhai Patel International Airport. Read More...........

Demographics and Facts about Mehsana