Mehsana is one of the most important cities of Gujarat known for its historical places and impending industries. This city has strategic location near the state capital and it is well connected with a hug network of state highways. Economy of Mehsana thrives upon its local industries, dairy, and agriculture based businesses. It has excellent infrastructure and fertile land fit for these business enterprises. 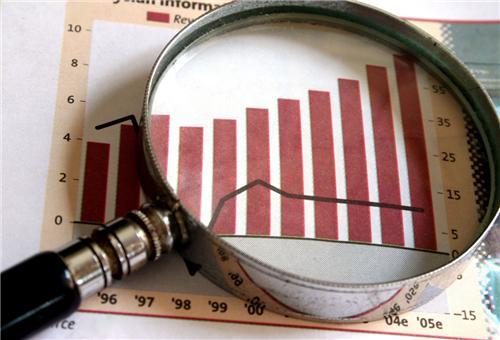 As such, Mehsana has many businesses which are flourishing with its development as an urban settlement. It is the largest producer of cumin, lemon, isabgol, etc. On other hand it has the second largest dairy of Asia and it is the highest on shore producing facility of ONGC.

Mehsana is fast growing industrial city of Gujarat. It has more than 1350 industrial units that include 31 medium to large scale industries as well. Mehsana has 8 industrial areas across the district. These industries in Mehsana are mostly agriculture, road equipments, and dairy based. There are many small scale industries present here. Most of the road equipment manufacturing units are situated in Mehsana- Dediyasan GIDC. It has large oil and natural gas fields of ONGC along with the huge Dudhsagar Dairy, a member of Gujarat Cooperative Milk Federation Limited. Essar Group has set up its oil division in Mehsana and Canadian frozen food company McCain Foods has its potato processing plant in this district.

Apart from these large companies, there are many other small industries like wooden furniture, steel industry, fabrication industry, chemical, soap industry, gold and silver jewelry manufacturing units, pulse mills, plastic, and rubber based industry, textiles, etc. There are many government agencies that offer complete support to these industries of Mehsana for their growth. These agencies include District Industries Center, GIDC, NSIC, NABARD, GEB, etc.

Agriculture is the mainstream of business in Mehsana district. It has fertile soil that is rich in minerals and gives high yield of agricultural products. It has 80% of total land area under cultivation with 63% irrigated land. Out of this land, 60% is under cultivation of Kharif crops while 40% is under Rabi crops. Wheat, castor seeds, green gram, cotton, fennel seeds, cumin, Psyllium, jowar, bajra, and moong, are the main crops produced here. Horticulture products of Mehsana include huge production of okra, citrus, mango, potatoes, brinjal, and tomatoes. 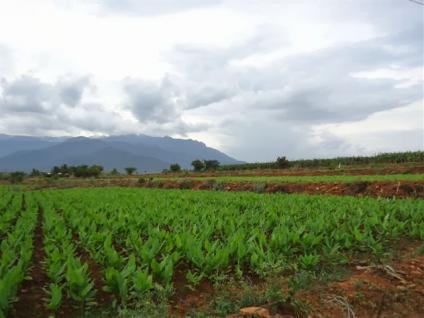 In fact, Mehsana district is largest producer of lemon and fennel seeds in Gujarat while it is also third largest producer of tomatoes. It has 36% contribution to total spice production of Gujarat and 9% contribution to total production of vegetables in the state. It has two taluka seed farms for producing foundation seeds. To assist farmers and eliminate the middlemen from supply chain of these agricultural products, there are around 90 agri business centers in Mehsana.

With development of large industries and immense business opportunities, Mehsana is witnessing surge in the real estate sector as well. The city has huge potential for property investment and high rate of migration of skilled personnel. This induces increasing demand for the residential as well as commercial properties here. To cater this demand, many realtors have developed their huge properties in key locations of Mehsana. 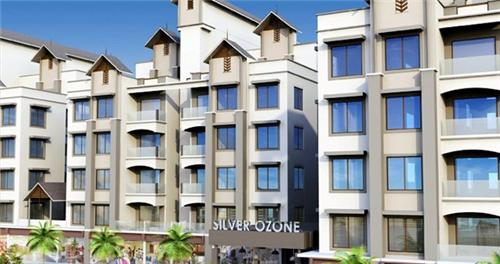 There are certain townships coming up in this city from leading developers including Metro Real Estate, Sangath Infrastructure, Shri Rang Group, Tirupati Group, Sakar Group, etc. With these lucrative properties and many more upcoming projects, Mehsana can be projected as the safe haven for real estate sector with lucrative returns offered to the investors by its properties.