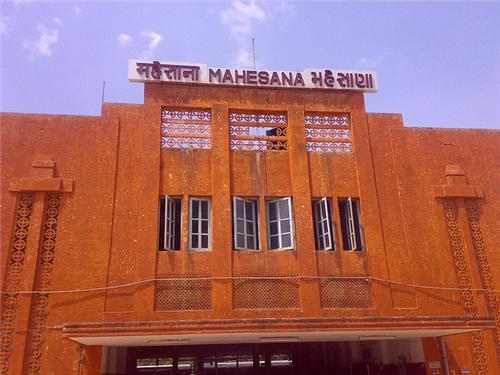 Since railways are the main source of reaching this city from across the country, Mehsana is blessed with its own advanced and computerized railway junction. This junction has halt of around 42 express trains have their halt in Mehsana while 125 trains pass through it. At an elevation of 95m above the sea level, this station is situated 4 km away from the main city.

In the year 1881, Ahmedabad was added to railways as a major station of Gujarat by extension of Rajputana State Railway. It extended wide meter gauge of Delhi Ajmer line to Ahmedabad in the same year. Later on, after years of waiting, in 1995, Khodiyar - Mehsana sector was also extended as 1676 mm wide broad gauge. In 1997, Mehsana - Palanpur section was converted while Ajmer - Palanpur section was also converted to complete the entire Jaipur - Ahmedabad line conversion. In 2005, 1000 mm wide meter gauge of Viramgam - Mehsana line was converted into 1676 mm wide broad gauge as a landmark for this junction. 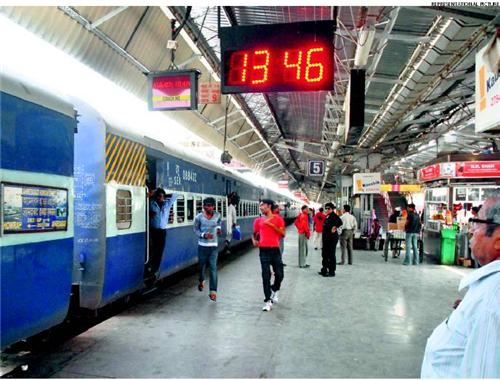 Mehsana is a busy railway station with huge inflow of daily commuters and other travelers. As an infrastructural facility, district and city administration has taken many initiatives to make the journey of these travelers comfortable and safe. As such, this railway station is offered with various facilities which include:

There are four main lines connecting Mehsana railway Station with the rest of country. These lines are: 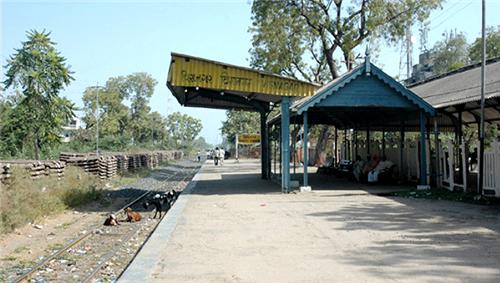 Many major trains have their halt at this station while many others passes through it. The main trains that pass through Mehsana junction are: 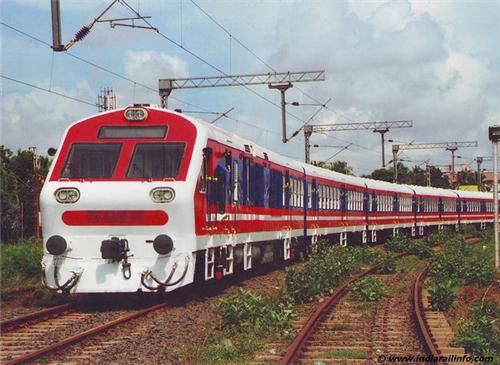 Apart from these major trains, there are many passenger trains and DMUs that have their origin or halt at this railway station. These trains run between Mehsana and other places like Patan, Taranga Hill, Ahmedabad, Viramgam, etc.

Other Information about Mehsana Railway Station


Explore more about Transport in Mehsana