The numerous street food stalls in Mehsana ensure not only offer a wide variety of food to the people of Mehsana but also good savings! Those who have passion for street food and those who want to eat good tasty food in minimum prices will be fully satisfied with the service, quality, taste and prices provided by the street food stalls at Mehsana. The best street foods in Mehsana comprise of a lot of delicious dishes such as kebabs, puris, patty, dosas and lassi. For those who want instant service,nothing can be better than street food. Those who give order for “Pav bhaji” will be surprised to see two plates in front of them within minutes – one plate containing vegetable masala along with a butter slab and the other plate with fluffy buttered bread rolls. This one plate of hot and tasty “pav bhaji” is quite sufficient to fill the stomach. 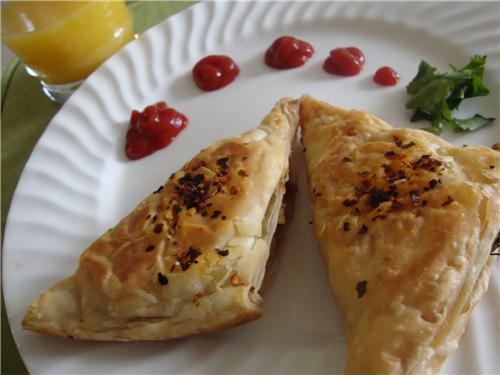 All those who eat street food in Mehsana – businessmen, professionals, tourists, students and elderly people – make it a point to have potato patties. The potato is mashed with chillies, garlic and coriander. Then they are dipped in chickpea flour and fried till they get the golden color. The springy wrap is buttered, provided with a coating of coriander chutney and garlic as well as chilli powder is sprinkled over. A plate of salted, fried green chillies is also provided but, they are not as burning as one may expect. Some people take it along with cool sweet lassi served in small bottles. The street food providers put the thumb in to the fried piece, fill the same with potato, onion, sprouted lentils and chickpeas and transfer it into a sweet and sour mixture of jaggery and tamarind. Then they add a mixture in liquid form and the ingredients are coriander, garam masala and mint. This can also fill the stomach.

Bhel puri is the most popular street food item in Mehsana also. The sweet and sour mix of crunchy puffed rice mixed with sev, chopped onion and cooked potato is indeed delicious. The puffed rice is to be mixed with tamarind chutney and consumed on the spot. The fun is that every street food vendor in Mehsana has his own formula for the concoction. 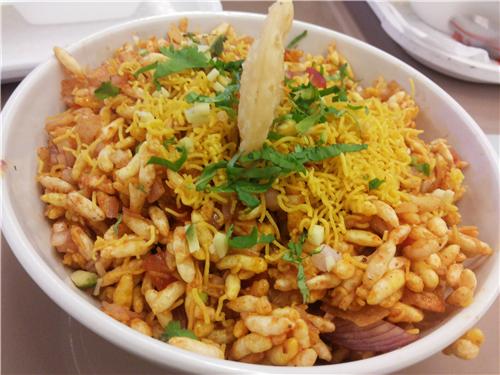 Families, workers and students enjoy the chana bhatura at the Mehsana street food stall. The puri is in golden color. It is deep fried and is very tasty. Customers are amazed to see the puri that has size of a football. Along with the puri a bowl of masala chickpeas is also served and it is highly creamy. It also contains potato and onion that are diced. When a finger is poked in to the puri it gets deflated.  It becomes as soft as chewy bread. 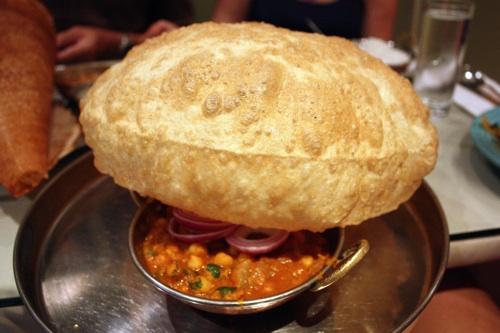 The smoothies, shakes and juices are also popular among the Mehsana street foods. The milk shake with cream and strawberry is quite awesome. There are variations of chocolate also for milk shakes such as classic chocolate, black gold premium and liquid marble. Coconut water, fresh lime and lychee juice are also available.


Explore more about Food in Mehsana