As a charismatic town of Gujarat, Mehsana is one of the sprawling areas of the state. Being historical, it has diversified composition of population with different ethics and beliefs. The city of Mehsana is well developed and it is accommodated by all types of people. Though it well developed city, but still some unfortunate people reside in the region of Mehsana. 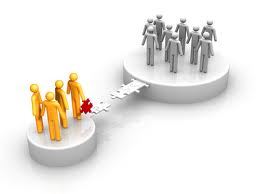 These people need special attention of society to uplift their status of living in the city. Therefore, many societies have been formed in Mehsana to provide support and raise their voice in this emerging city. Here are some details of welfare societies existing in the region of Mehsana.

Child welfare societies are established in Mehsana to provided imperative support to under privileged children in the city and entire district. These registered societies work as independent non government organizations which provide food and education to kids belonging to poor families. They make immense efforts to bring them to school for education and better life. 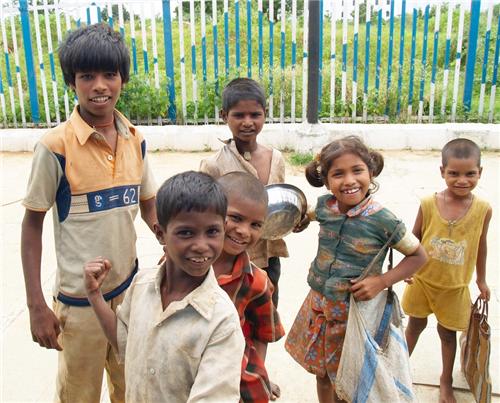 Children are often victim of child labour, harassment, and assault. Hence, these societies in Mehsana commence various child care centers to nurture them for improved future. They keep track on various illegal events against children and take proactive steps to prevent any damage to society.

Handicapped people are distinguished part of Mehsana society. These people are short of confidence and remain under privileged in emerging community. Hence, there is immense need of handicapped and blind welfare societies here. In Mehsana, many recognized persons and world level organizations has incepted their establishment to support this section of society.

Welfare societies like NAB and other such are commenced in this region to help poor and handicapped people of Mehsana. These welfare societies offer complete support in health, education, and livelihood. They help them to get benefits from various social programs and initiations run by government for such people.

Old Age Societies are distinct feature of welfare organizations in Mehsana. Senior citizens of Mehsana sometimes face dramatic situation. In this age they cannot make earnings as well as cannot take care of themselves. Their families are also not along with them to support for such situations. Therefore, some old age homes are established in Mehsana to provide shelter, food, and care to such unfortunate people. 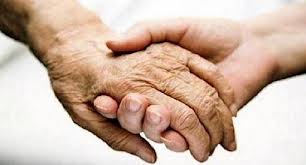 The health is major concern of old aged people, hence these old age homes take special care of health concerns and make sure the availability of round the clock emergency medical services.

Women in society always face various inequalities in public life and at home as well. Rural or urban, the society of India is driven by males in our country. Whether she is literate or illiterate, they have to pass through numbers of conservative and unethical burdens of societies. A women working in multinational company also faces harassment, while women living in home also facing nuances domestically. The biggest problem persists when these women does not raise their voice against misdemeanors. Hence there is instant requirement spread awareness and uplift this section of society.

Women welfare societies in Mehsana are established for diverse purposes and different aims of society. There are many women uplifting programs launched by the government. But due to scarcity of knowledge and information, under privileged women becomes victim of various problems. So to make them stand in society and prepare them to uplift their life, many women welfare organizations have been established in the society. These societies pick up the cases of harassments, sexual assaults, domestic violence, and enforced labour. 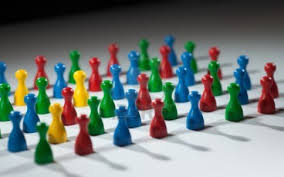 Orphanages are the part of child care societies. It is established in Mehsana to provide shelter to under privileged children in city. These orphanages provide better life, food, education, and all basic requirements. These orphanages accept donations from people in form of funds, clothes, food, books, educational accessories, and other such. They provide abode for kids having no family or separated from their family.

Charitable Societies in Mehsana are basically fund arranging organizations for different societies of city. They are mostly valuable for providing medical health care to poor. Charitable societies collect donations from well wishers of community and use that fund for up raising medical facilities and other monetary support to under privileged. Lions Hospital is renowned name in charitable hospitals which provide almost free medical care to poor patients. It is registered under the trust and offering best treatment along with medical surgeries to deprived person.

Environment welfare societies are playing important role in spreading awareness about atmospheric situation in the world. Today, global warming, pollution, and alarming use toxics are the major concern of environment in the world. The situation is becoming out of control as temperature is reaching almost 50 Degree nowadays. It is concerning issue of society; hence people in Mehsana have formed environmental welfare organizations to save the mother earth. 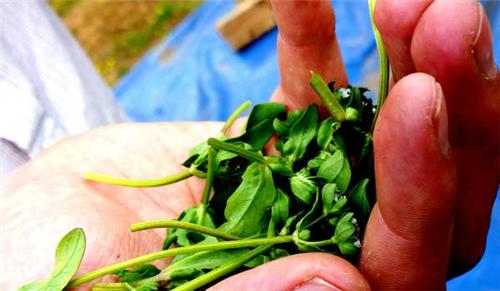 These nonprofit organizations are spreading alertness regarding the hazards causing damage to our environment and also inform about the prevention methods. They organize several programs such as tree plantation, cleaning water, and social camps to penetrate their thoughts in public.

Animals are over shadowed living creatures on earth. Humans mostly become very cruel to these mum living beings and act as heartless. NGOs like Shiv Ganga Animal Helpline are established in the region of Mehsana to provide all needed assistance to these animals found in Mehsana. They provide medical care to animals met with an accident and needing emergency treatment. They possess veterinary doctors and skilled staff to manage all workings of organization. 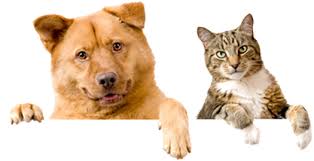